By Karin Bennett (PETA)
Of course I don't mean that these sexy vegetarians contribute to the mind-blowing amount of greenhouse-gas emissions caused by the meat industry. Au contraire! The winners of our Sexiest Vegetarian Alive contest turned up the heat with their sleek physiques and radiant good looks. PETA’s affiliates also recently announced the winners of their international Sexiest Vegetarian contests.

And the winners are: 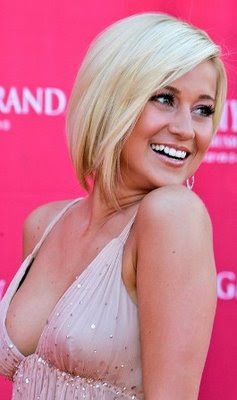 Kellie Pickler
Kellie Pickler shares more with the world than her stunning voice. When she went vegetarian, she was quick to share her decision with close friend and past PETA champ Carrie Underwood.

Milo Ventimiglia
Mamma mia! How handsome is Milo Ventimiglia? There's really no question, judging by all the winning votes that the star of television's Heroes raked in.

Portia De Rossi
Voters went gaga for gorgeous Geelong-born Portia De Rossi, who went vegan with her wife, comedian and television host Ellen DeGeneres. Portia says, "It feels like such a compassionate choice. We are such animal lovers, why stop short of cows and chickens? It didn't make any sense." 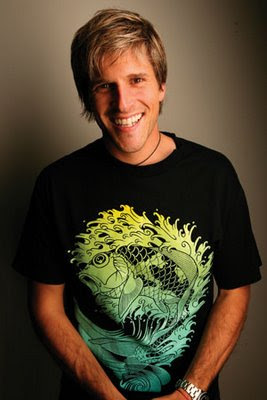 Andrew G
Hunky Australian Idol host Andrew G. racked up the most votes for the gentlemen. He says of his decision to go vegan, "The cleaner I kept my diet, the more obvious benefits I felt."

Shahid Kapoor
And Bollywood superstar and heartthrob Shahid Kapoor has won the title of Asia's Sexiest Male Vegetarian. Word is, he convinced leading lady Kareena Kapoor to go vegetarian while they were dating.

Lina van de Mars
The writing was on the wall early in the competition: The lovely tattooed television host Lina van de Mars won top spot for the women.

Now put your palms together, not just for these winners but for all the vegetarian hotties who were in the running for this year's title.

1) I'm quoting the PETA's blog posting by Karin Bennett on Sexiest Vegetarians! These beautiful beings on earth have learnt that animals are not food for human beings. And they walk the talk too. Let's all learn a little something from each other.